Our high quality ingredients come from around the globe and each has been hand selected by Tata for its unique benefit to your skin.

A formula composed of non-GMO plant, mineral, marine, and/or animal ingredients that do not contain petrochemicals and are physically or chemically processed without the use of petrochemicals.

Tata will seek and maintain ECOCERT certifications for all of its ingredients and products.

Plant Ingredient: Material is or is derived from a living organism growing in the earth.

Mineral Ingredient: Material is or is derived from a naturally occurring substance formed as a result of geological processes.

Marine Ingredient: Material is or is derived from plants grown beneath sea level or in non-saline stretches of water, e.g. algae.

Animal Ingredient: Materials made by or directly sourced from animals. We use: honey, beeswax, and carmine.

Physically Processed: Utilizing one or more of the accepted physical processes.

Chemically Processed: Using one or more of the accepted chemical processes.

ABSORPTION
A substance taking in another substance. For example, when CO2 is absorbed into a sugar mixture to make soda.

BLEACHING / DEODORISATION
Passing steam through an oil to remove compounds that easily evaporate.

CENTRIFUGING
Separating substances of different weights by spinning a mixture at high speed.

CRUSHING
To deform, pulverize, or force inwards by compressing forcefully.

EXTRACTION
Separating a substance from a mixture by dissolving it in another material.

DECOCTION
Extracting a chemical by boiling plant material, which may include stems, roots, bark, and bulbs.

DESICCATION/DRYING
Allowing liquid components to evaporate from a substance at room temperature.

DETERPENATION
Using steam or water to remove terpenes (fragrant compounds made from carbon and hydrogen).

DISTILLATION, EXPRESSION or EXTRACTION
Capturing water vapor from a boiling mixture to separate a component that evaporates easily.

FILTRATION and PURIFICATION (ultra-filtration, dialysis, crystallization, ion exchange)
Ultra-Filtration: Using pressure or density to force a material through a membrane to remove solids and/or large molecules.
Dialysis: Separating molecules by the difference in how quickly they pass through a membrane.
Crystallization: Separating a liquid by creating a solid crystal from a component of the liquid.
Ion Exchange: Replacing a charged molecule with another molecule that has the same charge.

FREEZING
Turning a liquid into a solid by decreasing the temperature below the material’s freezing point.

GRINDING
Using a mechanical device, such as a grinder or mill, to decrease the size of particles.

INFUSION
Extracting compounds from plant material by allowing it to soak for an extended period of time, typically in water, oil, or alcohol.

MACERATION
Softening or becoming softened by soaking in a liquid.

MICROWAVE
Using microwaves and gravity to separate materials like essential oils from a plant.

ROASTING
Using hot air to heat material evenly on all sides with an open flame, oven, or other heat source.

SETTLING AND DECANTING
Allowing a mixture to settle and separate by gravity, then pouring off one of the components and leaving the other behind.

SIFTING
Separating and retaining the coarse parts of something with a sieve.

SQUEEZING
Compressing via balanced inward ("pushing") forces to different points on a material.

STERILIZATION WITH THERMAL
Removing microbes from a material by exposing it to flowing or pressurized steam.

ULTRASOUND
Agitating a material using soundwaves to combine materials or remove a material.

VACUUM
Removing oil from a plant by breaking it in small pieces, cooling to low temperature, and exposing to vacuum and nitrogen gas.

ADDITION
Rearranging the units of a polymer (large molecule made of repeating units) so that it can bind with other molecules.

ALKYLATION
Replacing a hydrogen molecule with a group of molecules containing carbon and hydrogen.

AMIDATION
Adding a molecule containing carbon, hydrogen, and nitrogen to a chain of amino acids (the building blocks of proteins).

CARBONIZATION
Heating plant oil or resin without air to leave behind solid carbon.

CONDENSATION
Forming a polymer by combining two molecules and ejecting a smaller molecule, usually water, an alcohol, or an acid.

ETHERIFICATION
Dehydrating an alcohol to form a molecule consisting of oxygen attached to two carbons.

FERMENTATION
The chemical breakdown of a substance by bacteria, yeasts, or other microorganisms, typically producing effervescence and heat.

HYDRATION
A chemical reaction in which a substance combines with water.

HYDROGENATION
A chemical reaction between hydrogen (H2) and another chemical compound or element.

HYDROLYSIS
A reaction in which two molecules join together to form a larger one and eject a water molecule.

IONIC EXCHANGE
A process where dissolved molecules with negative or positive charges are exchanged for other molecules with a similar charge. This is the same process used for water softening.

NEUTRALIZATION
A reaction where an acid (low pH) and a base (high pH) react to form water and salt.

OXYDIZATION / REDUCTION
Any chemical reaction where electrons are exchanged between two compounds.

PHOSPHORYLATION
The addition of a phosphoryl group (PO3-) to a carbon containing molecule.

SAPONIFICATION
A process in which vegetable oils are mixed with lye to produce soap.

SULPHATION/SULPHATATION
Sulphation: The replacement of a hydrogen atom in a carbon containing compound with a sulfate group (SO42-).
Sulphatation: Exposing a material to sulphur dioxide (SO2).

Formula is not known to cause environmental damage or result in non-allergy related injury/illness to people when used as directed.

Scroll to the bottom of the page for our product acronym key. 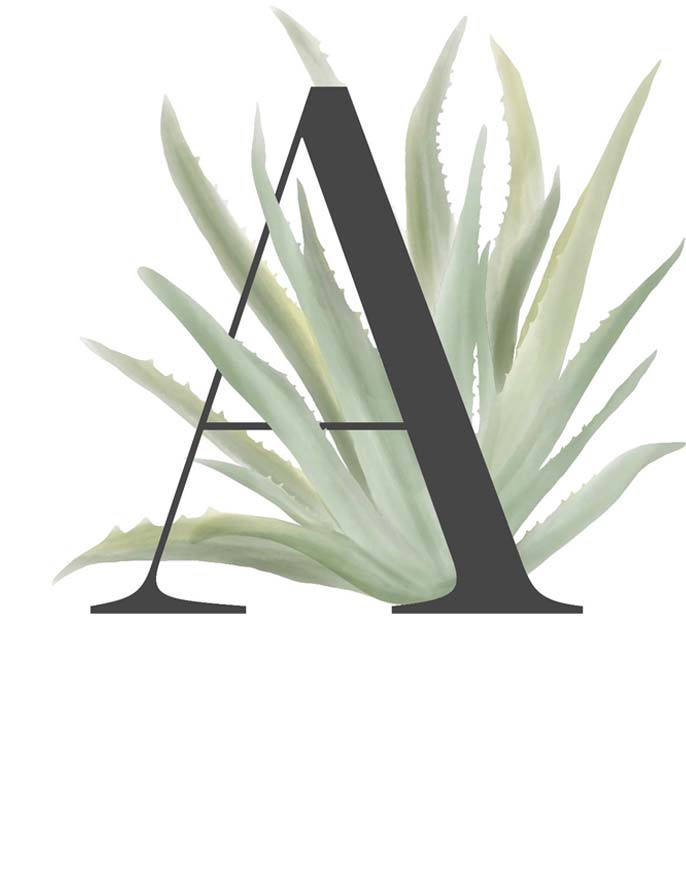 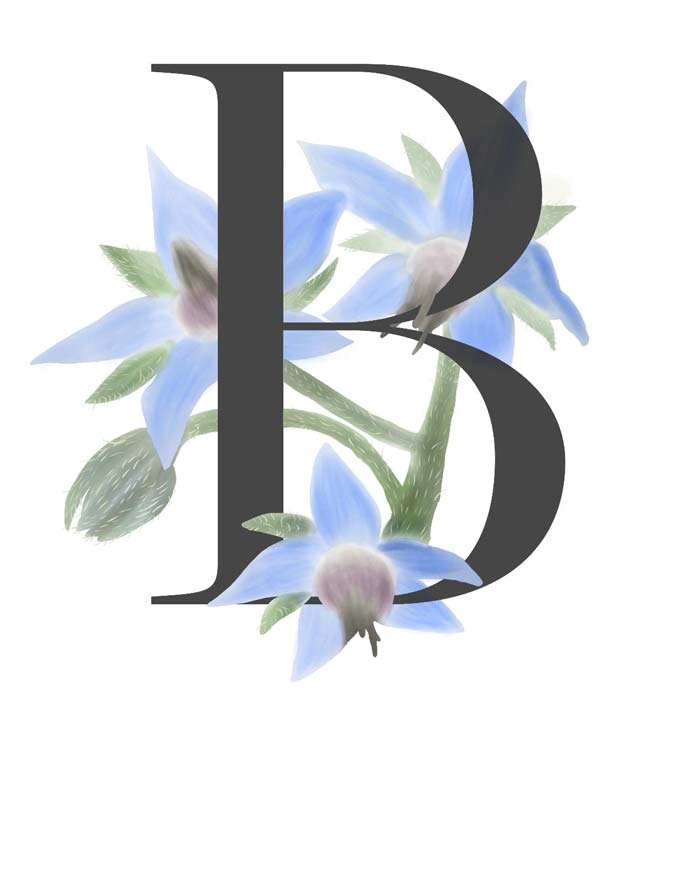 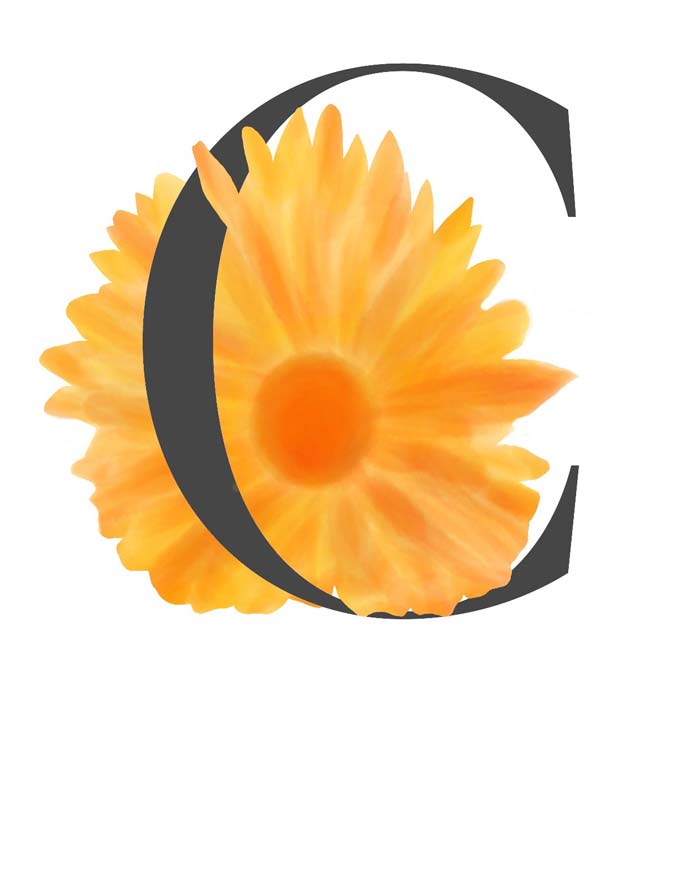 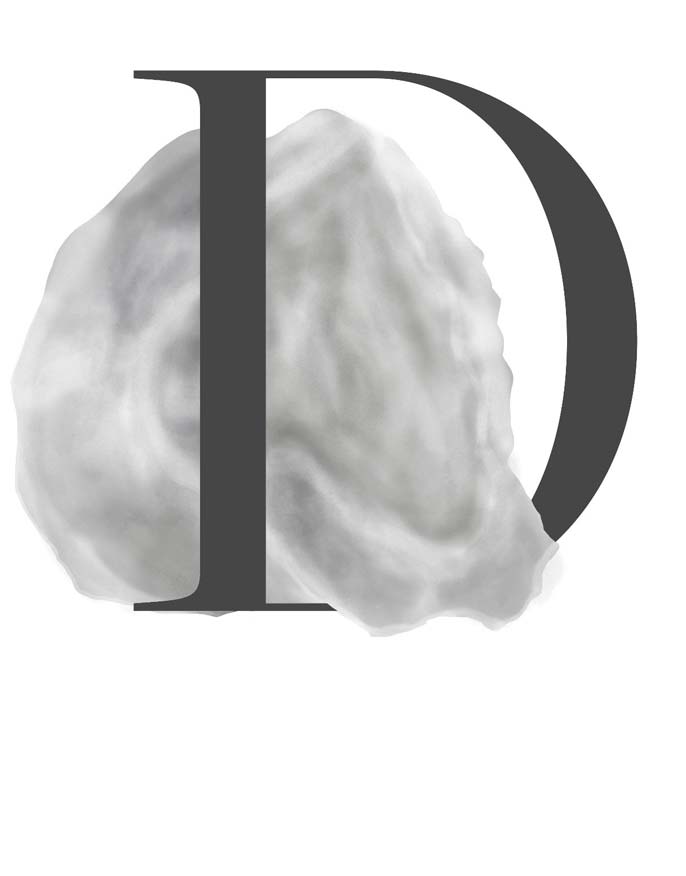 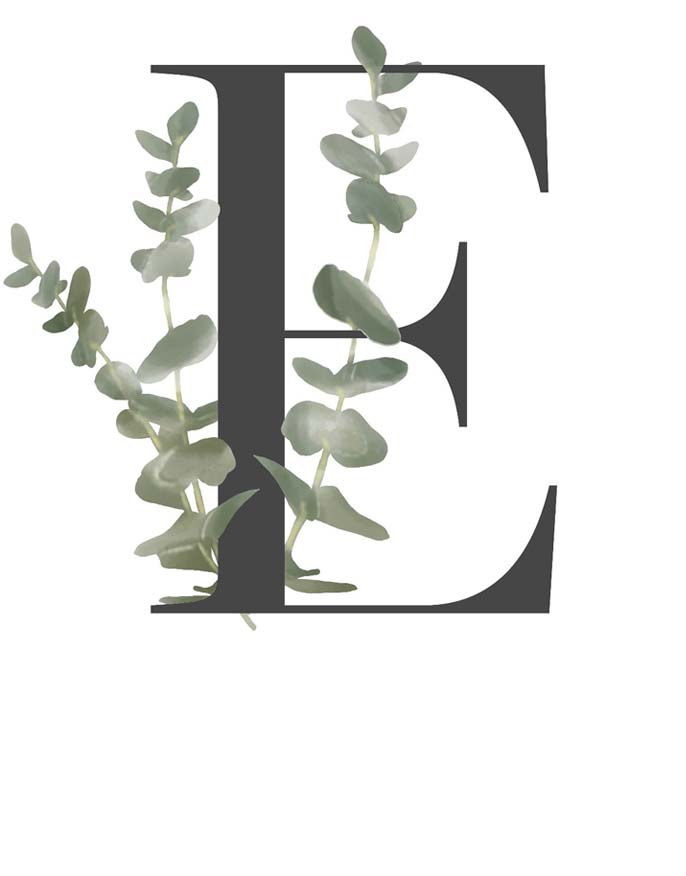 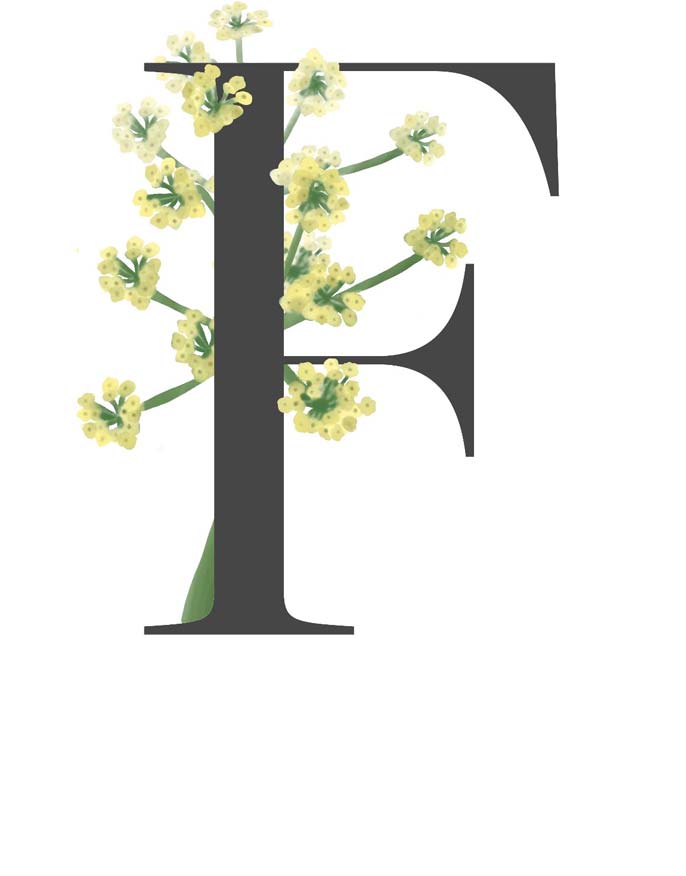 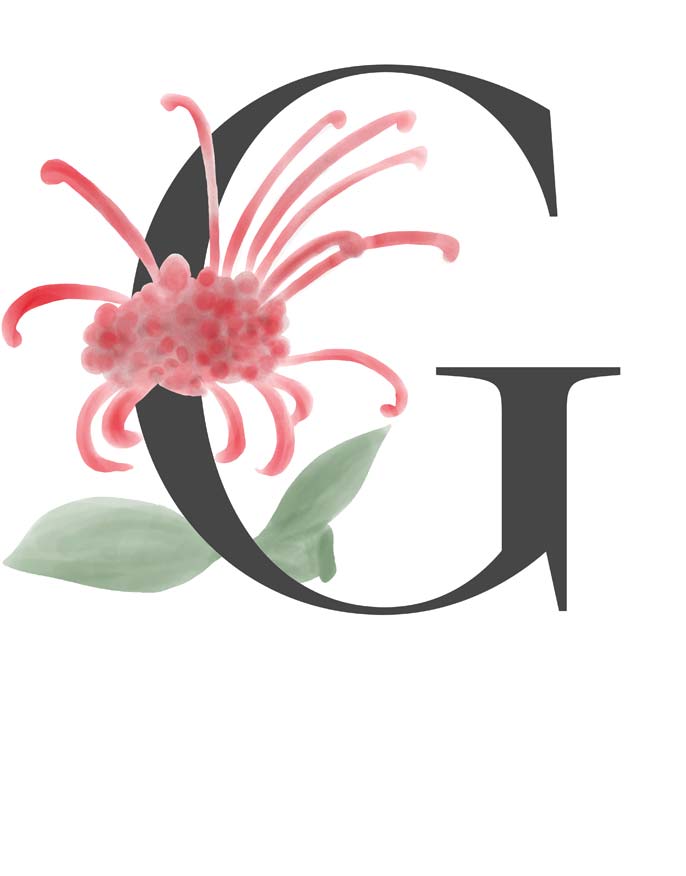 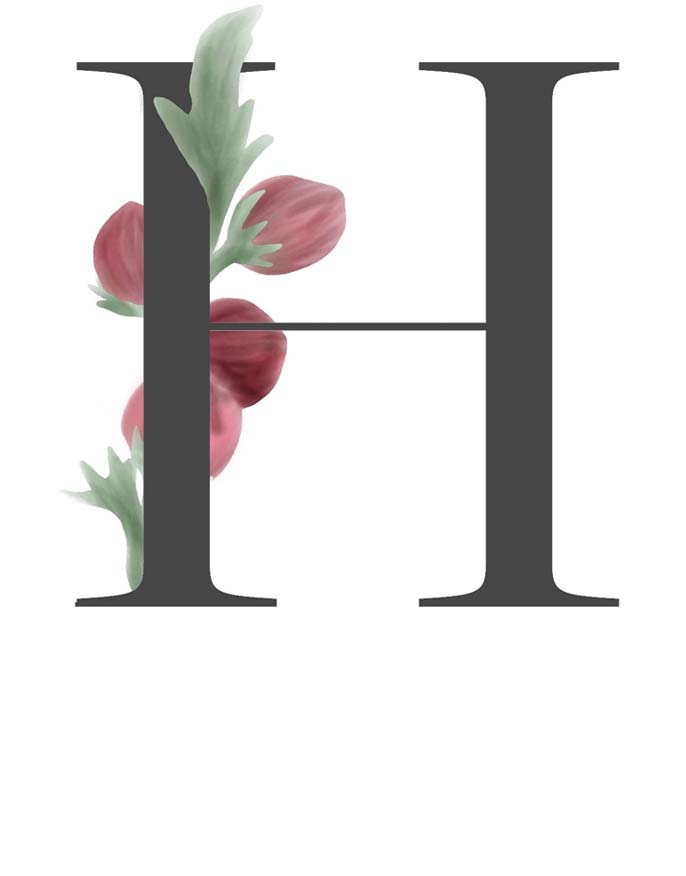 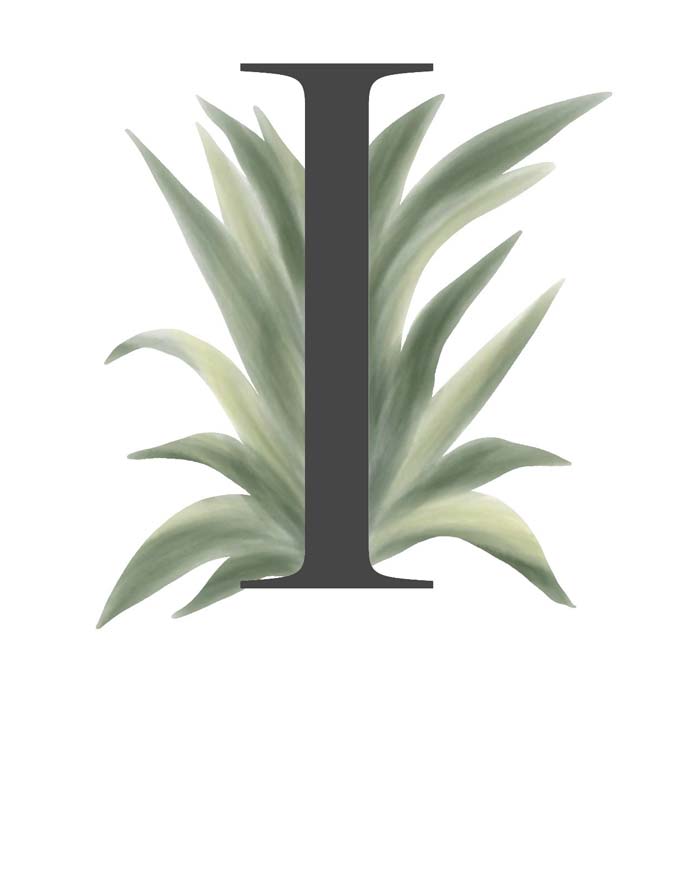 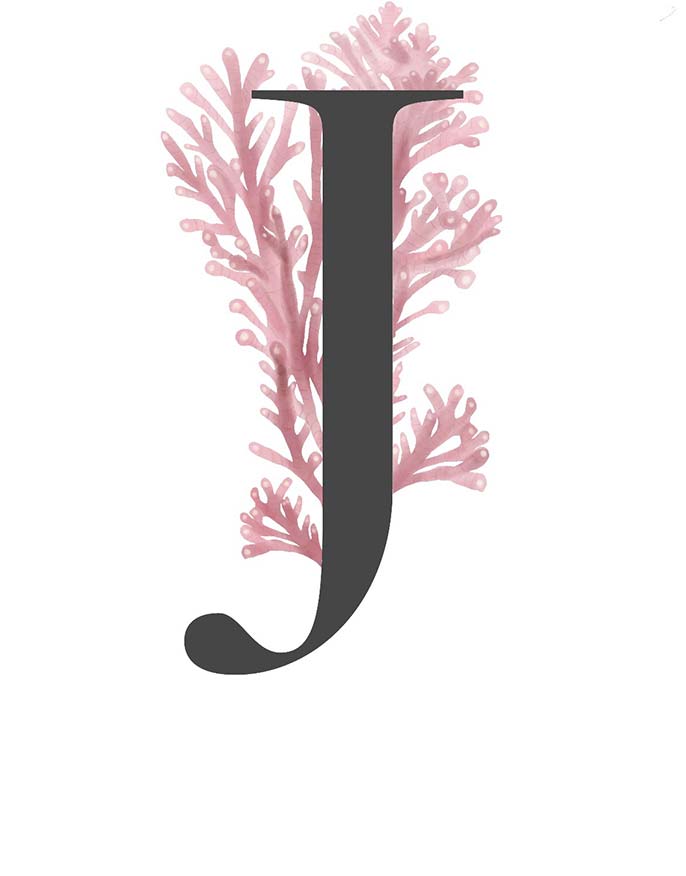 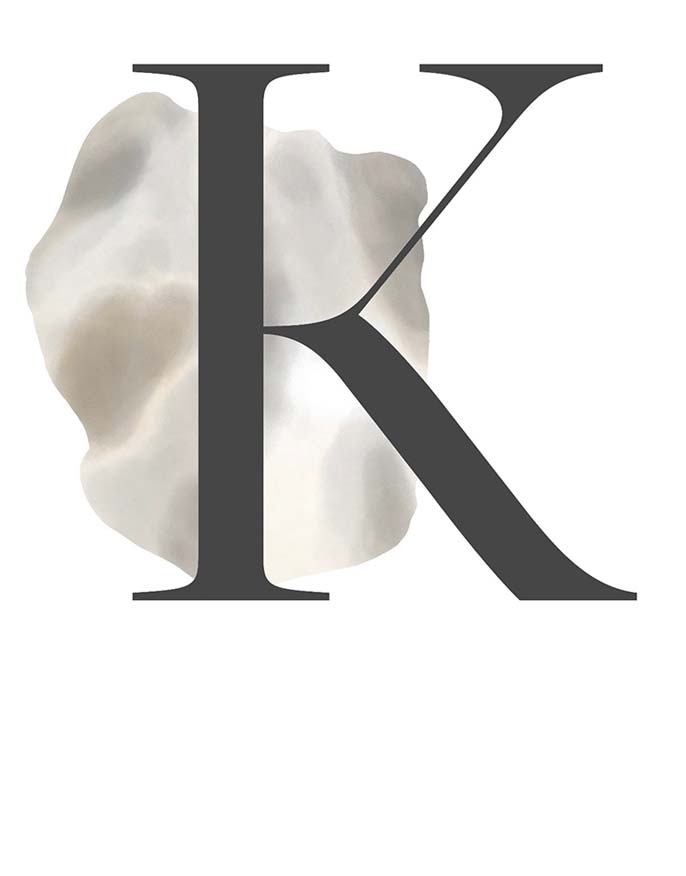 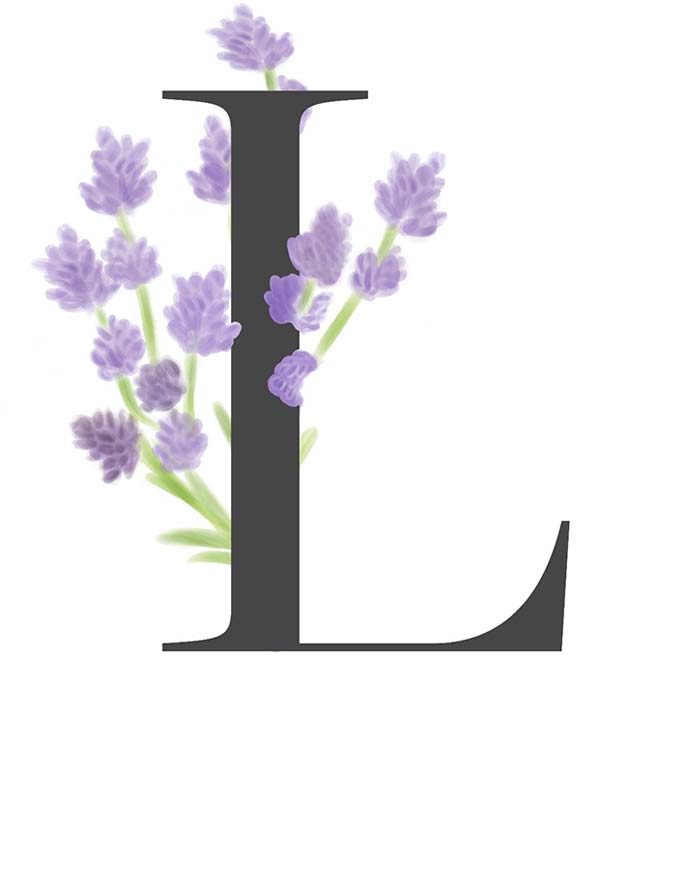 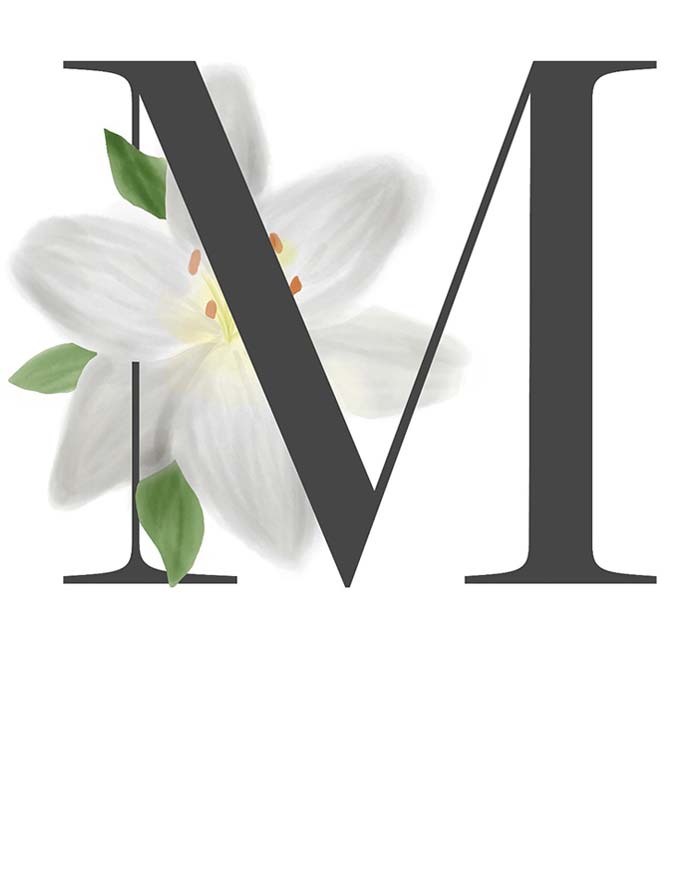 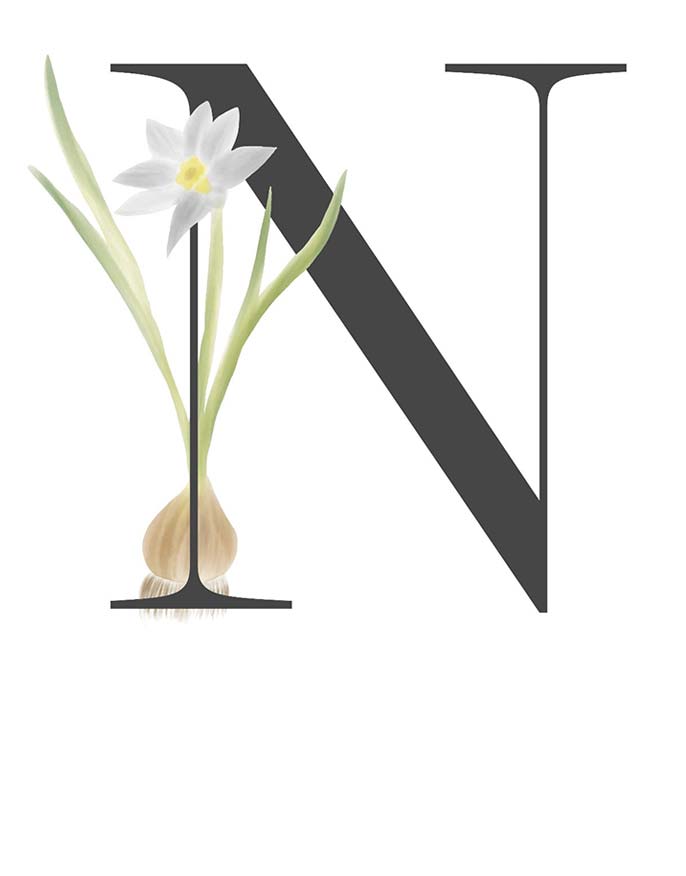 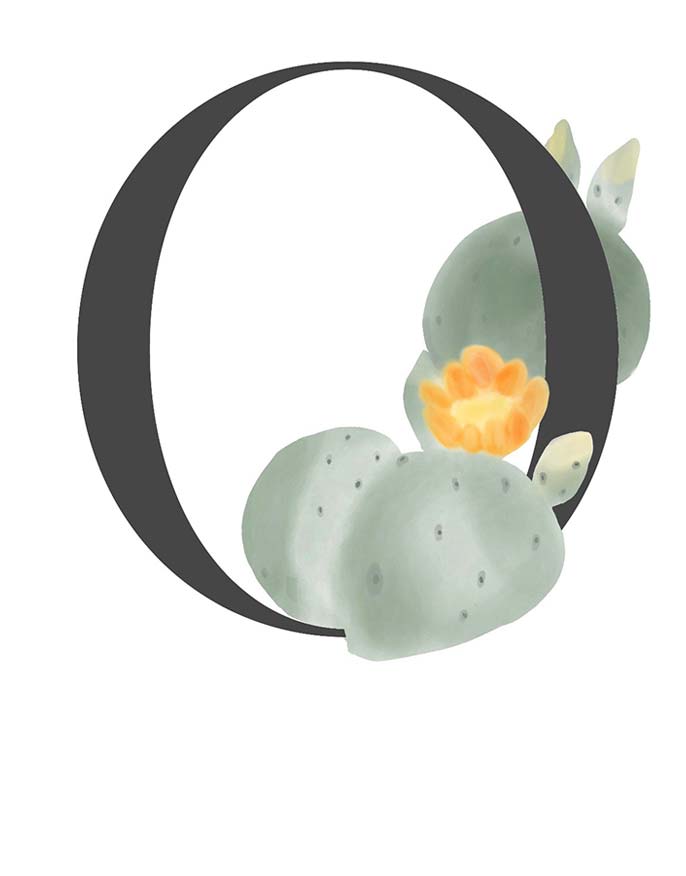 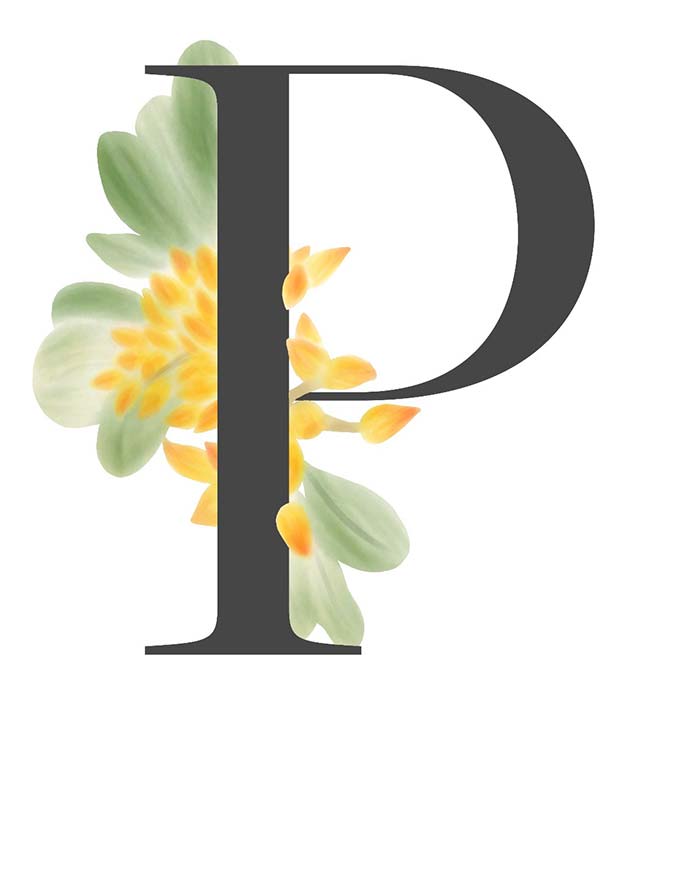 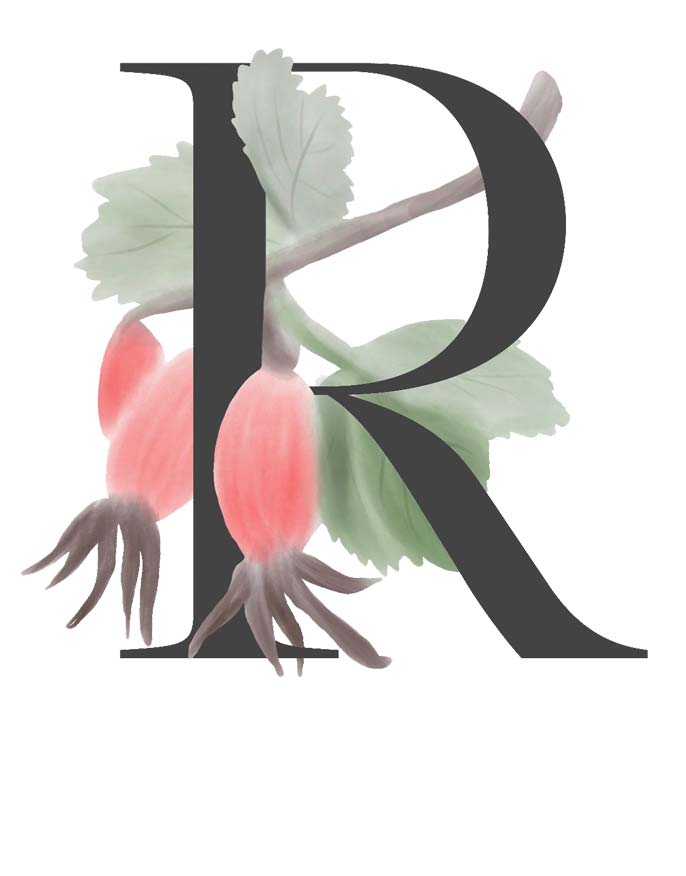 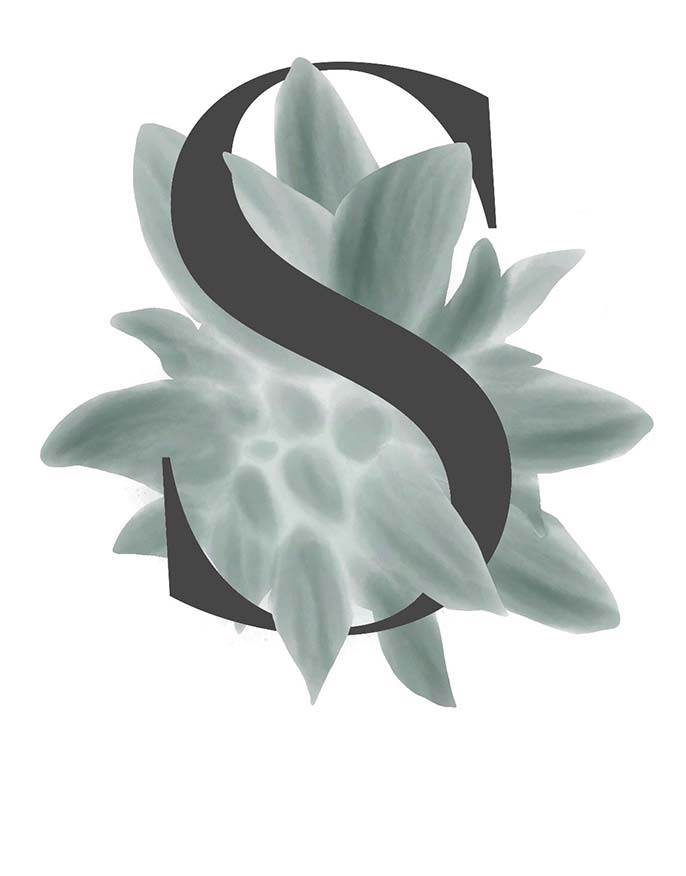 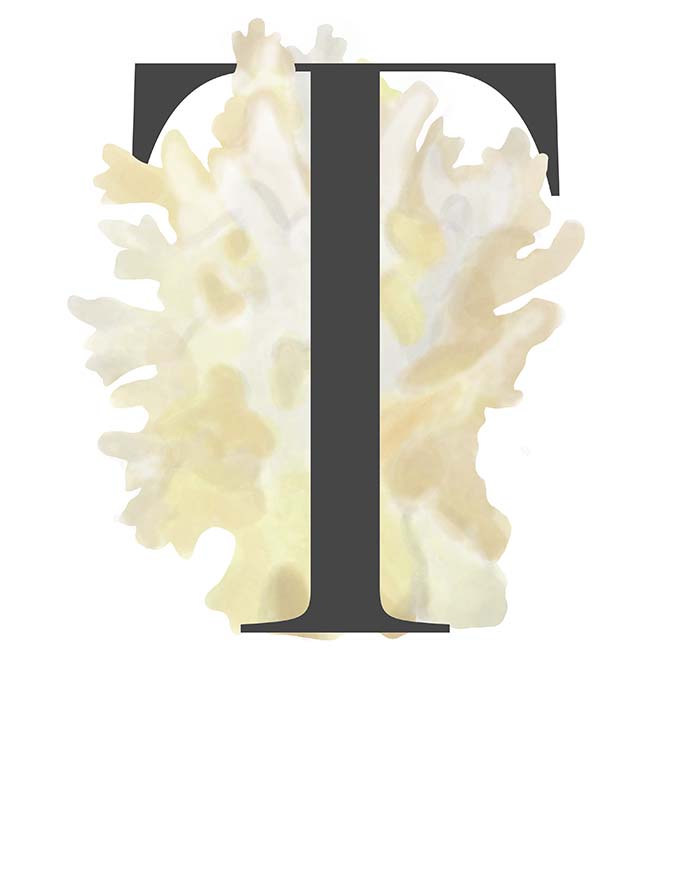 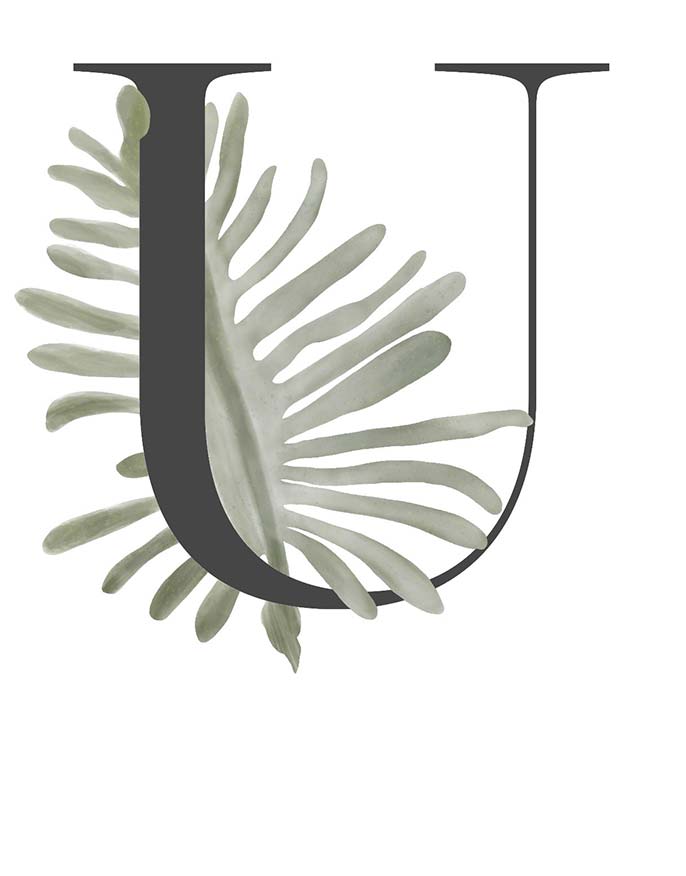 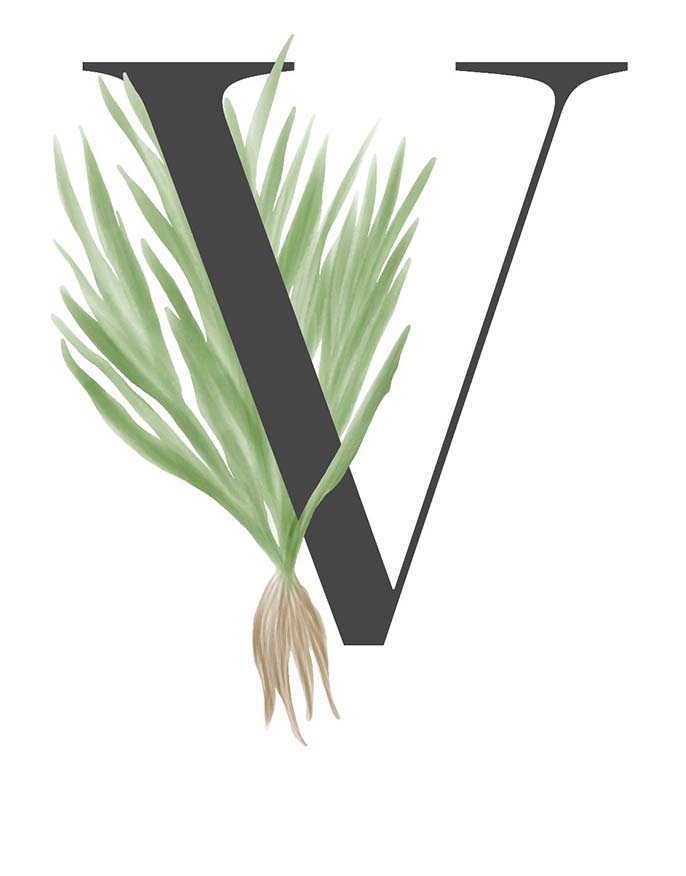 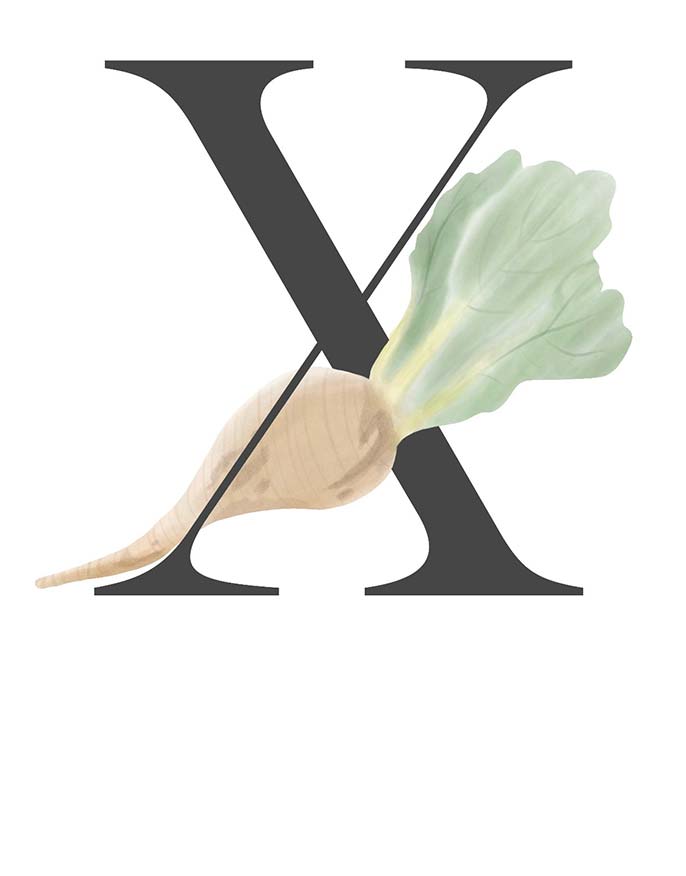 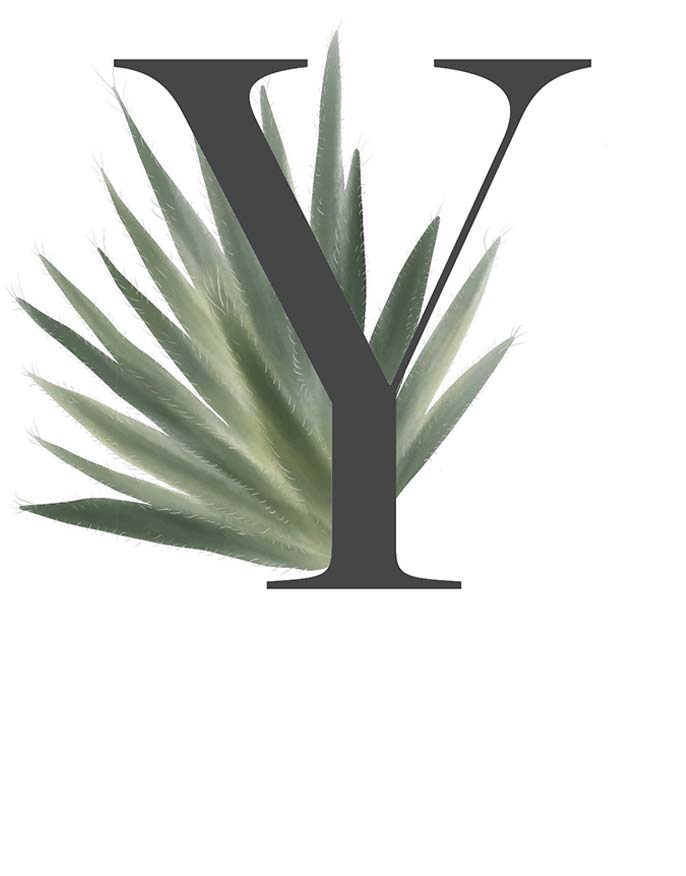 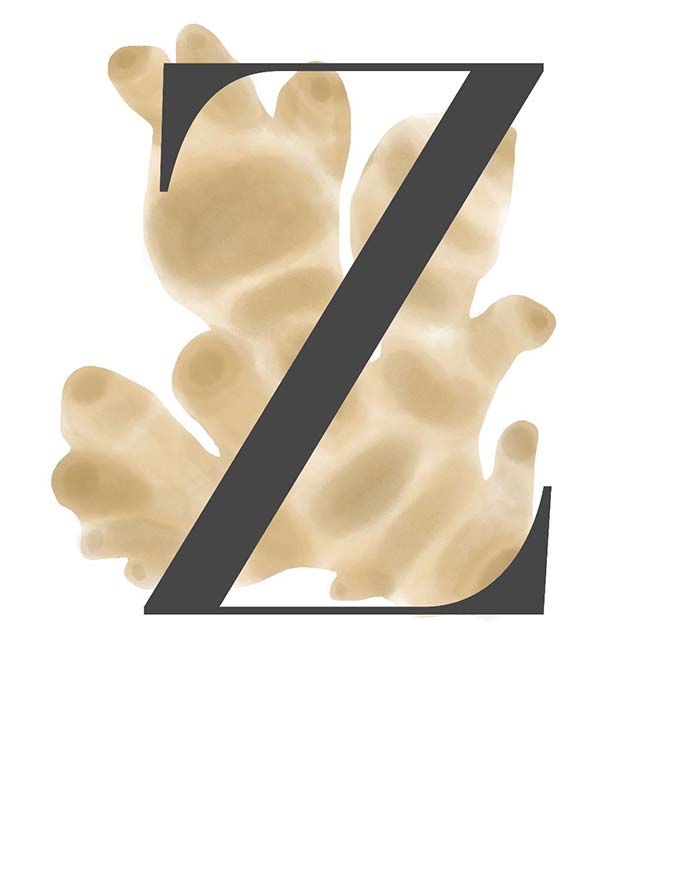